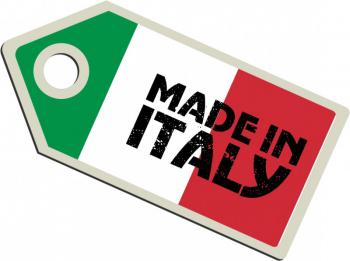 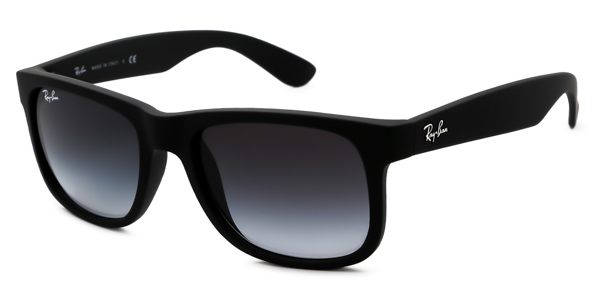 The title Luxottica began the week with a suspension on the stock exchange after an initial decrease of 10% compared to the previous Friday, in the wake of the resignation of CEO Enrico Cavatorta, appointed less than a month ago after the release of the previous AD Andrea Guerra . By the way, just last week, Cavatorta had sold out to the market 550 thousand shares of Luxottica Delfin, the holding company headed by the entrepreneur Leonardo Del Vecchio.

The Chairman of the Leonardo Del Vecchio, as reported by a press of Luxottica, has proposed to the board of directors to co-opt Massimo Vian, currently COO, with the role of co-CEO entrusted with the powers to the area of ​​operations and product and on an interim basis the proxies for corporate functions and markets.
The statement, issued Sunday night, also confirms the choice of a governance structure based on two CEO. While Vian take the place of Cavatorta, proceeds the process of selecting the co-CEO’s Market “on the basis of a list of high-profile candidates.”

Analysts at Citigroup have reacted to the news by announcing that you have cut the recommendation from buy to neutral, target price reduced from € 38.5 to € 47.

The headline in the morning was then re-admitted to trading, posting declines of between 6 and 8 percent.

A giant Luxottica is suffering as apparently the change of CEO following the exit of Andrea Guerra, in fact, reading analysis and commentary in the press, detro the scenes you read the struggle for succession between wife and 6 children of Leonardo Del Vecchio .

Apart from easy conspiracy, the consideration that springs to mind is the following, it is possible that Italian businesses, made of brilliant ideas and brave entrepreneurs always run the risk of sinking at the time of the change of generation?

I believe that form and define a second generation is really difficult, undecided between wanting to give their children the luxuries not enjoyed and willingness to give continuity.

To date, the facts tell us one thing, to grow the business, does not match the pace of cultural growth, much less a real ability to delegate and objective evaluation of the management.

In Germany, the holders of large groups, all of the third or fourth generation, sit in their board but leave the operations manager formidable because they have a full confidence, to the point that the word for CEO in German, Vorstand, it means people who sits in front of the Board.

In Italy we have the case in the sense of the situation due to chance, Sergio Marchionne, Manager of strength and rare insight, who joined Fiat in the world at a time of such despair, on the part of the property, such as to receive a mandate rare autonomy in Italy.

To this end, I would be curious to know tonight, at the end of the listing on Wall Street FCA, how much business has become in the meantime holder …

Well, the Italian employers’ companies are trying all the white knight to Marchionne, pity though few are really giving him the independence and confidence to …

I hope Luxottica quickly find a new equilibrium, since the action of Kering to produce their own glasses may become isolated if the leading manufacturer and distributor in the world is infilasse in the delirium of a war of succession ….